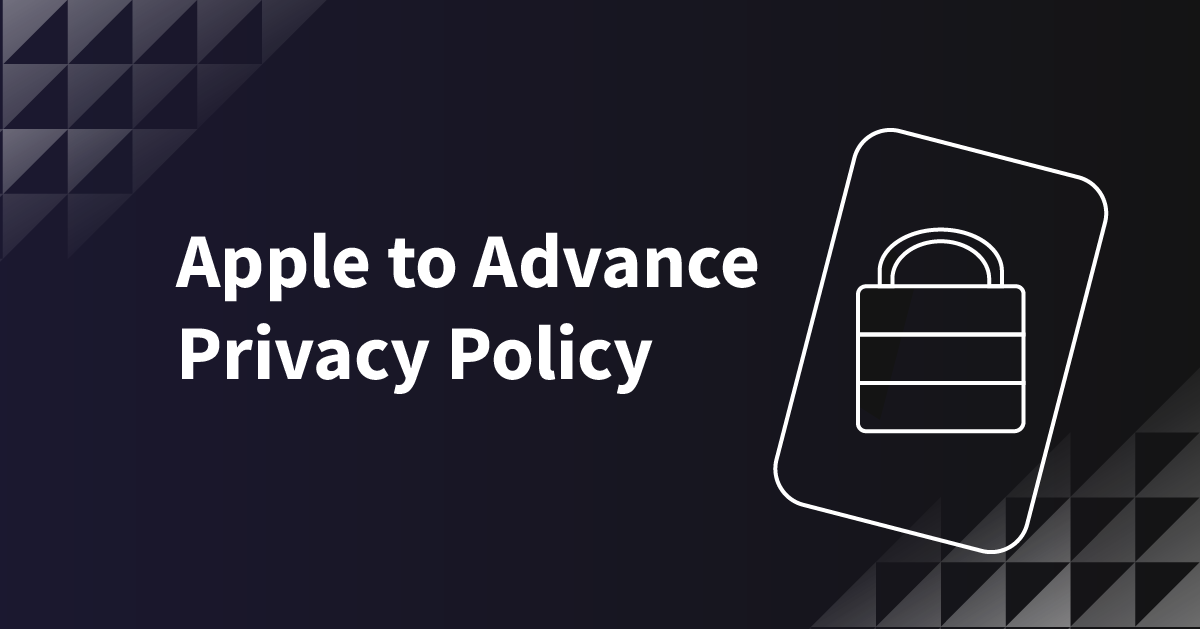 But you probably already know that.

Did you know that Apple is going to be advancing its privacy policy to its email app? Users will have more of their data protected as user location and activity will no longer be tracked. While deliverability and click through rates will stand the test of time, marketers and advertisers won’t be able to know email open rates and they surely won’t know where their audience lives.

In short, the next iOS update will make it more difficult for newsletters, marketers and websites to collect valuable data on their audiences.

“What Apple is doing is probably a good thing for consumer privacy,” Pushnami Founder and CEO, Emerson Smith, said. “But it is a business decision for them first and foremost. They will get to keep all the data, and know all the data and everybody else does not. It’s a win-win for them.”

The 411 on the Apple Update

Last month, Apple announced that the upcoming iOS 15 update will give iPhone users more control over their own data. Users will soon be able to see who their apps are sharing data with, they’ll be able to stop trackers from detecting if and when they open emails and their personal internet activity will become more private. While this is good news for users, it’s less than stellar news for data brokers, marketers and anyone who bases their merit over open rates.

Newsletter providers will be prevented from tracking how many and which of their subscribers are opening their emails. Senders will no longer know which email addresses opened the email, how often they opened it, when they opened it or the associated IP address. For newsletter operators, how many subscribers are actually opening their product and other details about the person who was interested is extremely valuable information. Apple’s Mail app update will contain Mail Privacy Protection, which will hide all of that information from the parties who send those emails.

In the device privacy settings, a new section will allow users to discover how often and when their apps use permissions to do things such as accessing location, the camera and the microphone. It also will reveal which domains apps are contacting while the person is using them. Users will finally be able to know who else their apps are sharing their data with, although it doesn’t allow them to stop the process from happening. It gives users more transparency, although not necessarily more control.

Will Those Without Cloud(+) Subscriptions Have Protections?

Those who don’t have an iCloud(+) subscription will still have a free Safari privacy update. This masks user IP addresses from trackers on websites they visit.

Siri, Can You Hear Me?

Siri will soon perform all speech recognition processing on personal devices, rather than sending user audio to an Apple server. Apple won’t have access to those recordings (they do now) but so does every other major smart assistant. This doesn’t, however, mean that user requests will stay purely on personal devices, but the sound of the requesting will.

When is This Change Rolling Out?

Apple hasn’t yet announced when iOS 15 will be released. History would predict it might take place this September.

What Should Marketers and Advertisers Do Next?

“Partner with a tech company that knows how to get the correct information,” Smith said. “We are not scared of this at Pushnami. We’ve seen clients come on board to rapidly increasing open rates.” 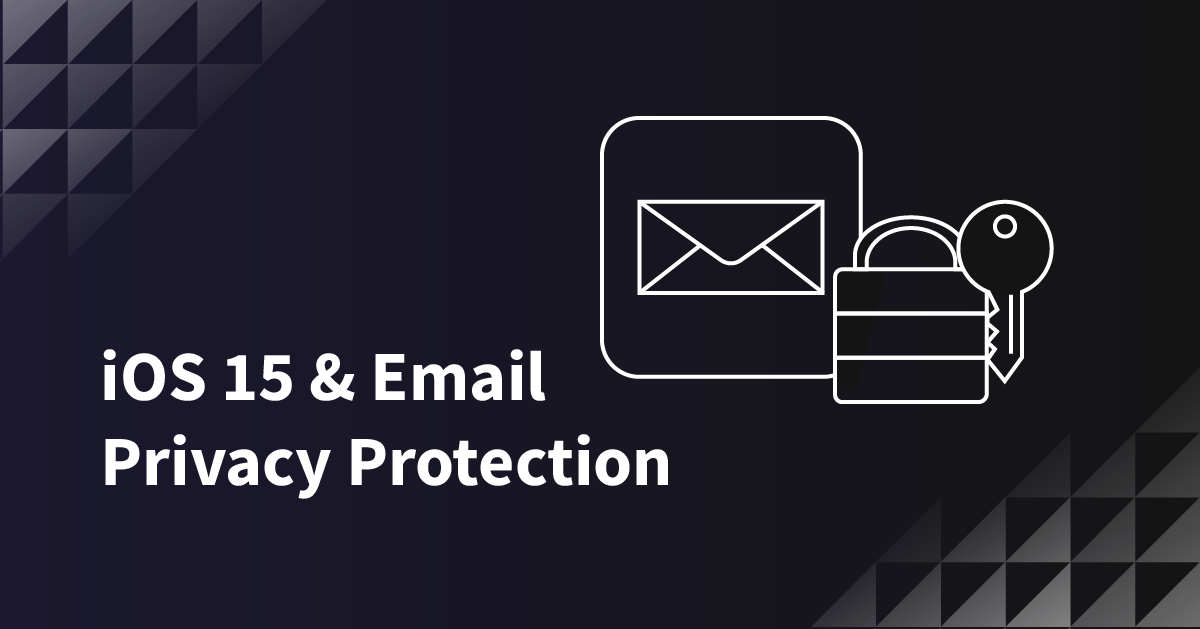 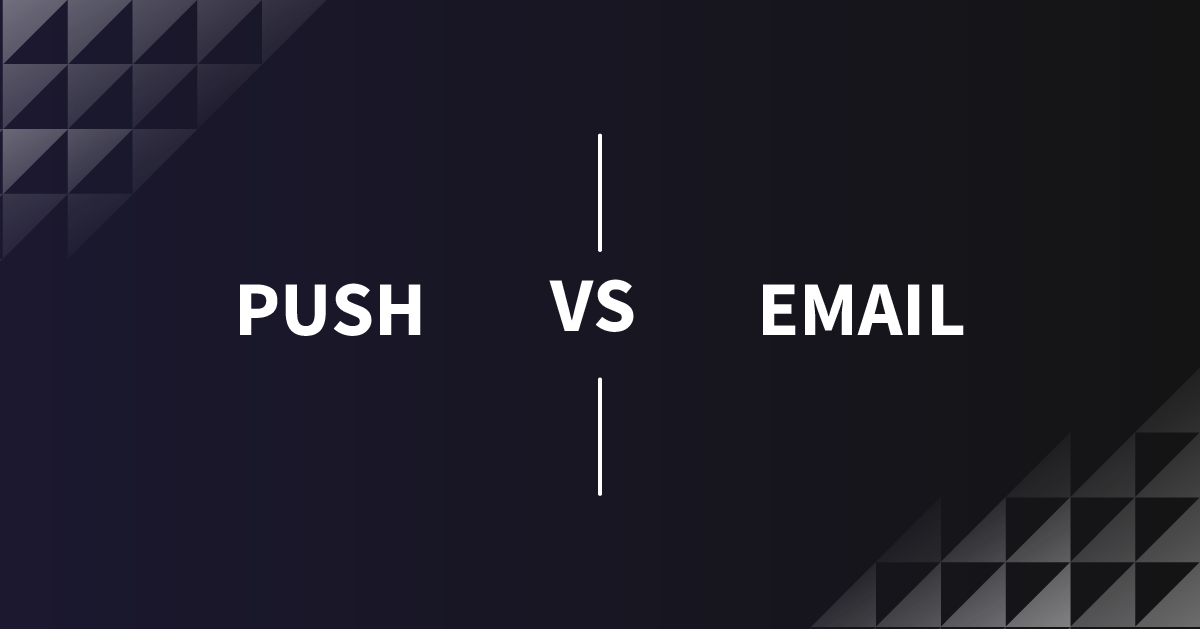 Push vs. email (and when to…